Prime Minister Narendra Modi today held his first bi-lateral meeting with his Japanese counterpart Shinzo Abe in Osaka ahead of the G-20 summit.

Addressing the meet, Mr Modi expressed his gratitude to his Japanese counterpart Shinzo Abe for the warm welcome the Japanese government have accorded to the Indian delegation.

Addressing the gathering during his bilateral meeting with his Japanese counterpart, Mr Modi said Mr Abe was the first friend who congratulated him after his party won in the general elections. He also congratulated Prime Minister Abe and people of Japan for ushering in a new era in their history.

Mr Modi arrived in Osaka this morning to attend the G20 Summit which will begin tomorrow. He will also hold talks with leaders of major partner countries on the sidelines of the summit. The Prime Minister is scheduled to meet US President Donald Trump tomorrow and discuss important issues of bilateral and global importance.

Prime Minister said, the Osaka Summit will be an important stepping stone for India towards hosting the G-20 Summit in 2022, when the country will usher in a New India in the 75th Anniversary of Independence. The theme of the summit is Human-centred future society. India has participated in all the G20 Summits held so far. It will host the G20 summit in 2022 for the first time.

Former Union Minister Suresh Prabhu, who is the Prime Minister’s Sherpa at the summit said, it provides good opportunities for India to put forward its views on various issues. 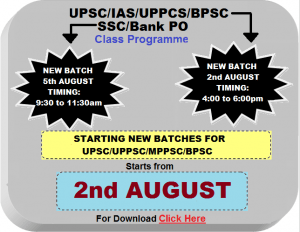